MAKE THE MOST OF YOUR EXPERIENCEBook A Free Assessment
HomeMental Health Awareness & ResourcesR U OK?

When Randall was first diagnosed with a mental illness back in 2004, it was pretty much the unspoken thing.

Yes, the GP nodded, wrote a script for anti-depressants and a referral to a psychiatrist – but for the rest of life, it felt like a bewildering time.

We had three things going for us at the time though … 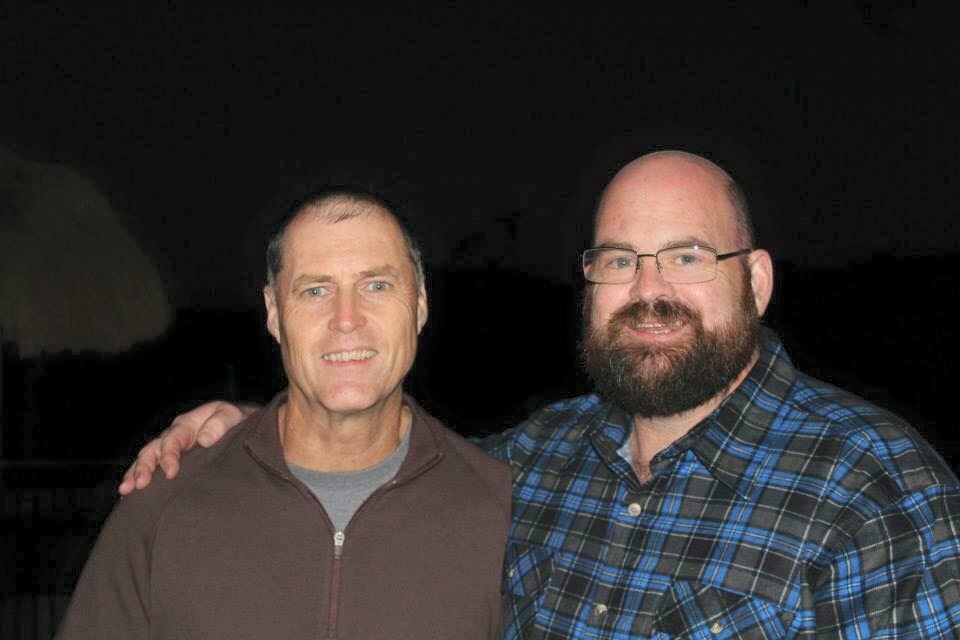 FIRST – we had family support. Maybe they didn’t understand it, but when we reached out and said Randall was on sick leave because of depression and what was then diagnosed as PTSD, they nodded and asked what they could do.

SECOND – we had a friend who had been open about his own depression and anxiety. It made us feel like someone else understood and had made it through.

THIRD – Randall’s best mate kept being just that – his best mate. Stick (’cause in the coppers everybody has at least one nickname) kept calling, dropping around and hanging jokes on Randall (better known as Grizz to Stick).

It all helped and somehow we made it through to the other side.

When Randall hit his next episode of PTSD in 2015, the conversation had changed …

People were more open about their own health and we got a referral to a psych – Dr Andrew Khoo who, with years of working with police and defence, said there was the prospect of recovery and maintaining good mental health.

It took a lot of work; in fact, Randall still sees him but earlier this year, Randall’s PTSD was found to be in remission and our focus shifted to keeping it that way.

We know how hard it was as a family getting through the four years mental illness stuck its nose into our lives.

We have been to police funerals of colleagues who lost that same battle.

We have mourned as defence personnel were lost on the battle fields of mental illness.

We have seen friends struggle with depression and anxiety.

Today is R U OK Day … it’s not a gimmick, it’s a reflection of the one thing we can all do to help reduce the risk of Mates going under to mental illness.

We can check on each other … ask if we can help … and be ready to listen.

It may feel like you are alone but trust me, there are good people ready to back you up.

And if we can help you, we will.

If you or someone you know need support, reach out: