There are times in our lives when death seems to strike too close and too often. 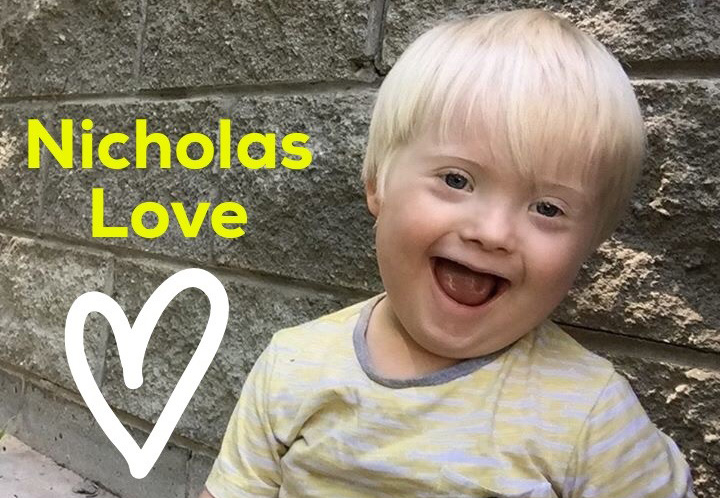 It’s a little arrogant, isn’t it … for me to think that there should be this big circle drawn around those I care about most that protects us all from sadness and loss?

And of course, the circle simply doesn’t exist, especially on the days I most wish it did.

Over Easter, dear friends of Randall and mine lost one of their best mates tragically.

He was one of those blokes who had a knack for filling a room with happiness without taking over the show.

He was one of those blokes who left us always feeling better for having met him.

In honouring his passing, a hashtag was started: #livelifelikeAK … a fitting tribute.

When I saw it, I found myself nodding … because his passing had triggered a reflection in me on my living.

Death has a way of doing that, doesn’t it?

Making us think about our lives.

Sadly, those closest to us have experienced losses that can only be described as tragic.

And each time, in their passing, we have learned something important that has helped us living.

For me those lessons come down to one simple idea: figuring out what matters most to you in this world and then responding with a “Yes”.

When I reflect on each of the people whose death has struck me most, each time there has been an important yes to be found.

Our friends, Annie and Ben, lost their beautiful son, Nicholas, at four years of age.

(Annie has shared much about finding light, even in the darkest of times, through her blog and her podcast.)

I remember in the months after Nicholas had passed, Annie told me that she had no regrets about the way she had spent her four years with Nicholas. She had intentionally restructured family life so that she was able to be with him. She had weighed up what mattered most to her, and then she said yes. The yes was tricky logistically at times – but it mattered enough to make it work.

My friend, Lenore, lost her son, Ryan, at nineteen years of age.

(Lenore has been an advocate for reminding others of the risks of asthma and a proud ambassador for the Asthma Foundation.)

I never knew Ryan but a clear “yes” from Lenore has been a constant example to me in how I am raising our children.

Ryan at seventeen years old came to Lenore with a plan to travel widely overseas. He seemed young and the world seemed large … and some people in Lenore’s world thought it was too great a risk to say “yes” to. But she looked at this young son and the eagerness in his eyes, and she realised her job, as ever, was to support him in embracing his life.

So, she said yes.

And Ryan, in his short life, managed to fulfil a dream that many people go their whole life never actually achieving … always putting dreams on the bucket list but never turning them into a reality.
Lenore didn’t know that his life would be so short when she agreed to Ryan’s overseas plans, but she has always found peace that she never stood between him and his dream – that her “Yes” was part of the greatest joys in his life.

Her example has helped me as I have parented. It has reminded me that our children’s lives are just that – their lives. And my role is to let them live it, well.

Then there was AK.

He found a place he loved to be …. I have mentioned it before, a sleepy little beach town called Scotts Head. He bought a beach house there and set about sharing that piece of paradise with others. The joy of time spent on the beach, surfing, boating on the river, with friends and family …. Reminding others that time together is always worth prioritising.

He changed his working life to do more of what he loved and to be more with who he loved. As an accountant, a partner in a firm, shifting to part-time work is not common.

But AK chose to live life with a firm “Yes” and tackled the unusual to ensure he had more time with his wife and their three daughters that he loved so dearly.

Yesterday, my 91 year old Grandmother received an update from her oncologist.

Her end days are going to approach soon – and her response when asked what we can do for her is this, “I’ve lived a good life. Just blow in to say ‘hello’ whenever you can.”

She has lived a good life. She has given much into her community. She has raised a large family who will do just that – blow in to say ‘hello’ whenever we can. Even in her late 80s and early 90s, she has made new friends with younger folk at the local coffee shop where she has breakfast every Saturday morning. She has said yes to sharing her life and her stories with people.

I know there are seasons in our lives when work can exhaust our energy, when raising the kids can seem like a schedule of commitments, when relationships can feel grey and when friendships can consist of conversations that end with “we really should catch up more often” …. But we never do.

Perhaps it is worth stopping to ask ourselves what really matters to us?

To say more “no’s” to the things that we don’t really want to do or places to be.

To say “yes” to the people, activities and ideas that make us feel like a better and truer version of ourselves.

To say “yes” to seeking a new job that puts less stress on us or fills us with more excitement or gives us a working life that allows us more time with the people we care about most or doing the things that we enjoy most.

To say “yes” to backing ourselves in designing a life that leaves little room for regrets and more room for people to look at us with admiration and perhaps even say, “I’d like to live my life like them!”

If you have decided you are ready for a change, reach out and let us know how we can help; 1300 793 002 / hello@churchilleducation.edu.au 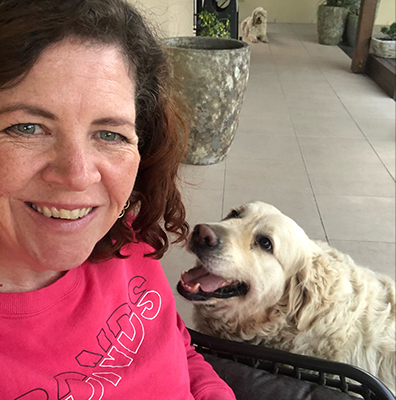 Shared in loving memory of our little mate Nicholas, Ryan and AK, and in honour of the example of Patricia Cook