The Sky’s the Limit with RPL for RAAF

Royal Australian Airforce (RAAF) Corporal, Luke Allan recently achieved a Diploma of Project Management and a Diploma of Government through Recognition of Prior Learning (RPL) after 17 years of service. In the following story Luke discusses planning for the future, shifting priorities, and how his diplomas opened his mind to future career options. 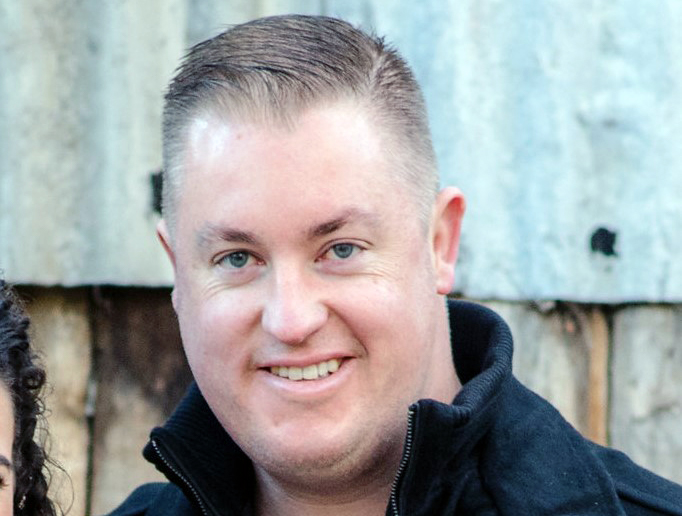 Listen to this story on our Podcast

Luke who works as a Ground Support Equipment Technician (GSE Techs) joined the RAAF fresh out of high school. From a civilian perspective his profession would be understood as a diesel fitter / heavy vehicle mechanic, similar to mining and other heavy industries in the private sector. But after 17 years in Defence Luke has completed a long list of other training courses which have equipped him with the skills to perform a large range of different roles when the time comes for him to transition.

There are three main things that have inspired Luke to start planning for life after RAAF. First and foremost, Luke has a young family and he and his wife (also ex-defence) would like to put roots down, create a home and become part of a community, instead of the constant moving that is the life of defence.

Luke is also ready for a new challenge. Due to injury he can no longer be deployed, which he said leaves him with limited options for career advancement or diversification within defence.

Recognition of Prior Learning for RAAF

Luke’s wife discharged 12 months ago to pursue university study and a new career. Attending the transition seminars with her got Luke thinking about recognition of prior learning and the whole discharge process.

Many of his close friends had also discharged and a common theme across the board was leaving everything to the last minute, then not being able to access information and documentation for the RPL process.

Luke said he decided he’d get ahead of the 8-ball and get it done now, so that he’s ready for whatever the future might hold.

“It’s a hell of a lot harder to access all the services and stuff and get everything in order when you’re on the other side of the fence,” he said.

We talk a lot with our defence audience about lock out. It’s one of the Top 5 Mistakes made when transitioning out of defence. Once you leave it’s much more difficult to access all your work samples and evidence that could map over to qualifications. So it’s definitely much smarter to do it before you leave.

The Recognition of Prior Learning process…

“I found it a hell of a lot easier than I was expecting. I didn’t really understand how the process would work. I thought there would be a lot of official testing. But once I got on and did a bit of research and had a look myself, the process was really simple. It was quick, simple, and everything was straightforward. There was obviously quite a few documents and pieces of information that had to be found, but it was nothing that was too hard to do and didn’t take too much effort.”

How did it feel to find out your RAAF service made you eligible for a range of qualifications?

“It was the biggest surprise. I wasn’t sure what was going to happen. I submitted everything and put it through, and I thought, look, if I get one or two recommendations or even three things, I’ll be happy. I’ll take whatever I can get and move forward. I wasn’t sure. But then I got the email back saying I could achieve a whole list of qualifications. I couldn’t believe it.”

Luke’s assessment came back with eligibility for the following qualifications:

Knowing what you’re qualified for…

The biggest concern we hear from defence personnel regarding transition to a civilian career is know what they’re eligible for.

Luke says one of the things that held him back from doing something else was believing he was only qualified to do one job. Now he says he can see that his employment options are not limited to being a heavy vehicle mechanic in the civilian world.

Now he can see that he has a skillset that will find a place in almost all other industries.

What is Luke’s advice for others who may be thinking of leaving defence?

Luke says he wishes he’d known about RPL sooner. Because it would have opened his mind to the options available to him. He encourages everyone to look into it as soon as possible.