To give you an idea of what qualifications you might be eligible for and the sort of careers they can provide a way into, we have compiled some case studies of personnel from various ranks within the defence forces. These are not designed to be definitive, and it is important to understand that the route, eligibility and outcome for each person will be different. However, these can show a typical progression path through the Recognition of Prior Learning/Skills Recognition process, and give you some indication of your own possibilities in comparison. 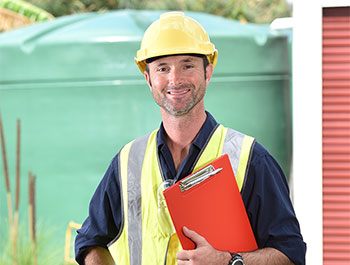 Peter was a Private in the Army, in Warehousing and Transport. He had three years of service and was deployed last year. Peter has his Australian Active Service medal. Through the RPL process, Peter gained the following qualifications:

With those qualifications under his belt, Peter has built a career in Transport and Logistics in the mining industry, working in warehousing with mining supplies. 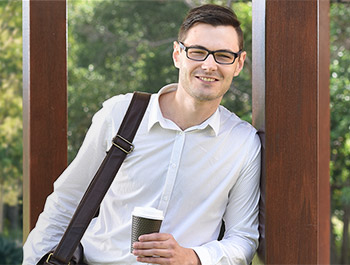 Jason was a Corporal in the Army. He was in the Infantry, and was in service for seven years. He was deployed a couple of years ago, and awarded his Australian Active Service Medal. Through the RPL process, Jason was able to obtain the following qualifications:

With these qualifications under his belt, Jason was able to build his career in the private security industry, working as a CPP (Certified Protection Professional) and travelling the world for his job. 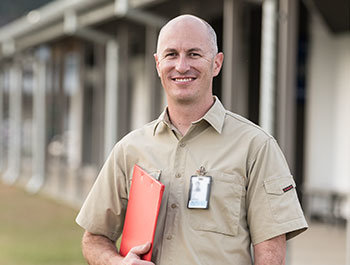 Patrick was a Leading Seaman in the Australian Navy for eight years. He was deployed on Border Protection duties and was awarded his Operational Service medal. Patrick gained the following qualifications through RPL:

Patrick used these qualifications to secure a new career for himself in the Australian Federal Police working as a Border Protection Officer. 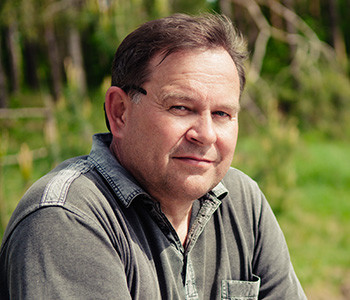 Steven was a Sergeant in the Medics within the Army. He had 12 years of service, had been deployed recently and received his Active Service Medal. Through the process of RPL, Steven was able to obtain the following qualifications:

BSB50420 Diploma of Leadership and Management

With those qualifications, Steven was able to begin working as an Emergency Services Officer, and receive two years of credit towards his Bachelor Degree of Paramedical Science, with the goal of working in management for the State Emergency Services when he completes it. 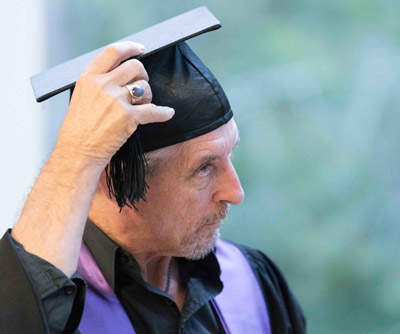 Matthew was a Warrant Officer who has been in the army for 18 years. He was deployed last year, and has his Active Service Medal. Because of the experience Matthew has, he was eligible for the following qualifications through RPL:

With these qualifications on his resume, Matthew was able to secure himself an exciting career as a Strategic Consultant for an international consultancy group, Vector Consulting. 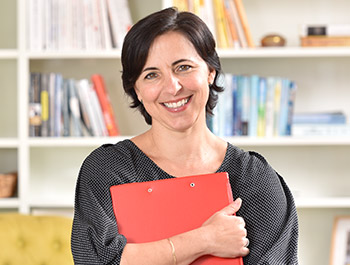 Jane was a Flight Lieutenant, managing the Orderly Room and her primary trade is as a Clerk. She has twelve years of service but has never been actively deployed.

Jane got the following qualifications through RPL:

With the qualifications that she gained through RPL, Jane was able to gain employment in upper management, working as a State Administration Officer for an Australian airline.

* Although the people mentioned in these case study examples are real clients, the images used here are models.